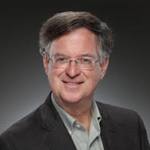 Used Smartphones & the Data Privacy Dangers That Lurk Within

According to a recent IDC report, the U.S. second hand smartphone market is set to grow from 15 million units in 2015 to over 55 million units in 2020. With the average price of a smartphone being over $550 (in the United States) and often much higher for the latest iPhones and Android models), it’s become increasingly attractive for consumers to trade in or resell their mobile devices for newer ones.

But once users have their new and shiny phones in their hands, what happens to all the personal and corporate data on those old phones? Is the data actually being erased before that old phone gets resold to the next user? Whose responsibility is it to erase all of that old data – the user, the retailer, ecommerce site, mobile carrier, device manufacturer or employer? As we discovered in a data recovery analysis of used mobile devices purchased from eBay, Amazon and Gazelle, 35 percent of the mobile devices still contained thousands of leftover emails, call logs, texts/SMS/IMs, photos and videos. And when you consider most individuals use their mobile devices for work-related activities, the likelihood that sensitive personal and corporate data could be vulnerable to loss/theft increases dramatically.

In this session, Blancco Technology Group’s Chief Strategy Officer, Richard Stiennon, will address these questions and reveal new findings from a data recovery analysis of used mobile devices. He will elaborate on the differences between insecure data removal methods, such as factory reset, reformatting and deletion, and secure data erasure. Then he will outline the various types of data removal methods that exist – and the effectiveness of each – to help mobile network operators, OEMs, retailers, ecommerce sites and enterprise businesses prevent data on used devices from finding its way into the wrong hands – and potentially resulting in a serious data breach. 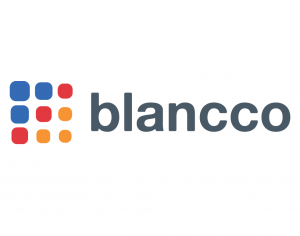